The wet weather has been so crazy this month but despite that many shows have gone ahead, Grand Nationals has been a great success for the SHC team of volunteers with many of the major placings going to Riding Pony bred horses and Ponies, congratulations to all who competed.

Sydney Royal has finished with some beautiful Riding Ponies being presented for the RP judge Kerry Dunstan (Vic) , it was an honour to be able to present the Garland to the Supreme Led Riding Pony on behalf of the NSW RP Committee.

All photos of the winners from all major State shows  will be in the RP Annual, if you wish to advertise your stud please check out the website for the Media pack and all States are reminded to put together photos for the State pages and Showcase pages. Despina from Show Pony Creative can be contacted for any information on how to advertise your stud or Riding Pony.

All State AGM dates are being put up on the website with either face to face meeting / zoom, thank you to all who have stepped up to take on positions on a voluntary basis to fill these gaps , many thanks to those who have stepped down after giving many hours to support the RP committees.

In order to make supporting the RPSBS Ltd Annual even easier,
you can now purchase advertising online!

Do you have a good story to tell?
We are looking for members stories, it could be about yourself, your child, or your pony but must have an interesting angle (not a story just about a ponies wins).
Email publicity@rpsbs.com.au 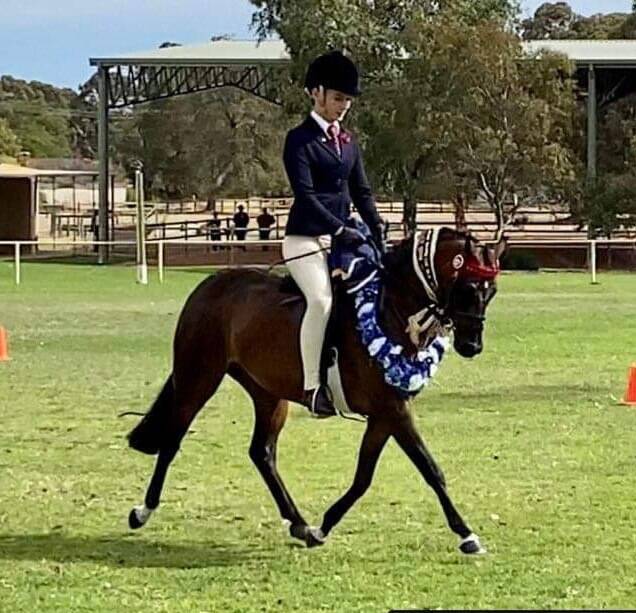